Coventry, UK - 3 August 2020: Today Jaguar is remembering one of its most-loved and admired former employees, Coventry-born test driver and development engineer Norman Dewis OBE, who would have celebrated his 100th birthday on 3 August. 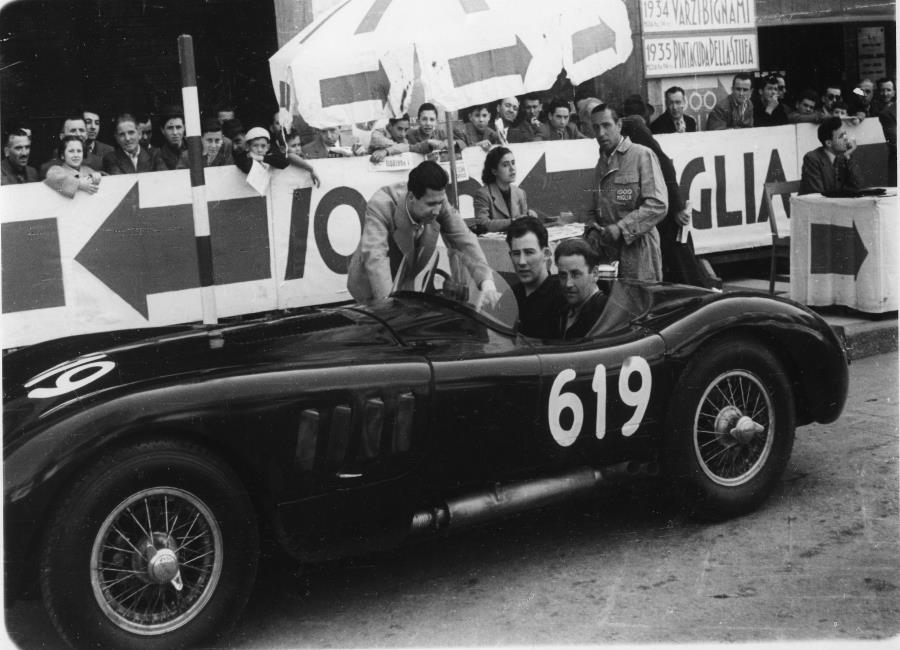 During his 33-year career with Jaguar, which began on 1 January 1952, Dewis was responsible for developing some of the most iconic Jaguars ever: saloons from Mk1 to XJ, sports and racing cars including multiple Le Mans 24 Hours-winning C-types and D-types, the E-type, and mid-engined XJ13 prototype. He also played a pivotal role in the development of the revolutionary Jaguar / Dunlop disc braking system - technology that changed the automotive world and is credited with saving countless lives across the globe.

Dewis was considered too valuable to risk as a works racing driver, but did take part in a number of high-profile motorsport events for Jaguar including the 1952 Mille Miglia - as navigator for Stirling Moss in a disc-braked C-type.

The story of their participation in the 2012 Mille Miglia, reunited with the car they drove 60 years earlier, is the subject of a 30-minute documentary with technology at its heart. 'The Racers That Stopped the World' will be broadcast for the first time by Jaguar UK partner Sky Documentaries this Friday and will also take residence in Sky Documentaries' on-demand library alongside other extraordinary stories. 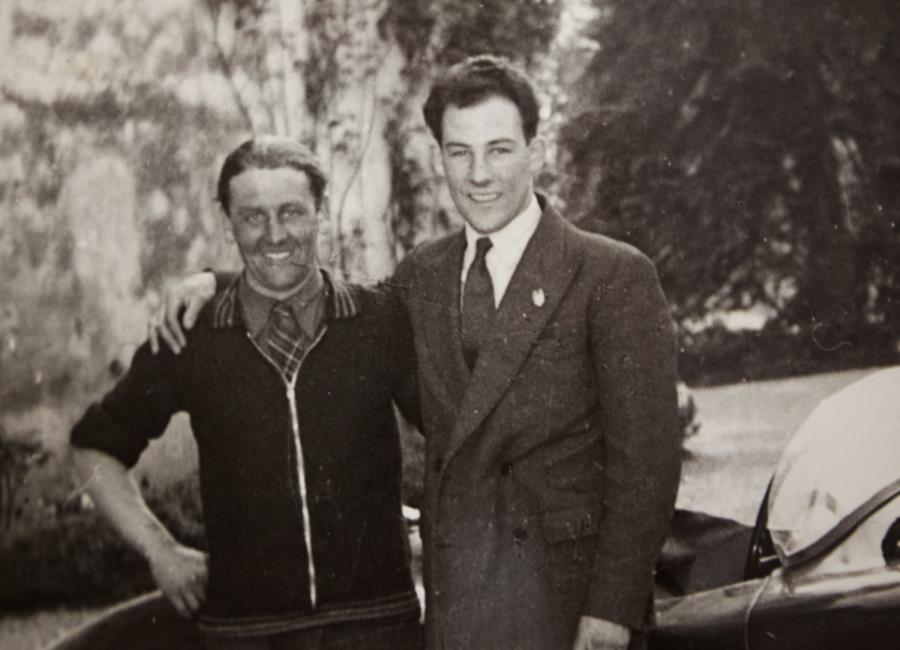 In 1953, Dewis set a 172.412 mph production car speed record in a modified Jaguar XK120 on a closed section of the Jabbeke highway in Belgium, and in 1955 he raced a D-type at up to 192mph during the Le Mans 24 Hours. It's estimated he completed more than a million test miles at an average speed of 100mph-plus.

And, when Jaguar needed an extra E-type to be driven overnight from Coventry to support the car's launch at Geneva in 1961, there was only one man for the job.

After retirement in 1985 Dewis continued to be a global ambassador for Jaguar and a great friend to the brand, which saw him consulting with the Jaguar Classic team on the 2014 launch of the 'missing six' continuation Lightweight E-types, a car he originally helped develop in the 1960s.

In recognition of his services to Jaguar and the British motor industry, in December 2014 Norman Dewis received the Order of the British Empire (OBE). 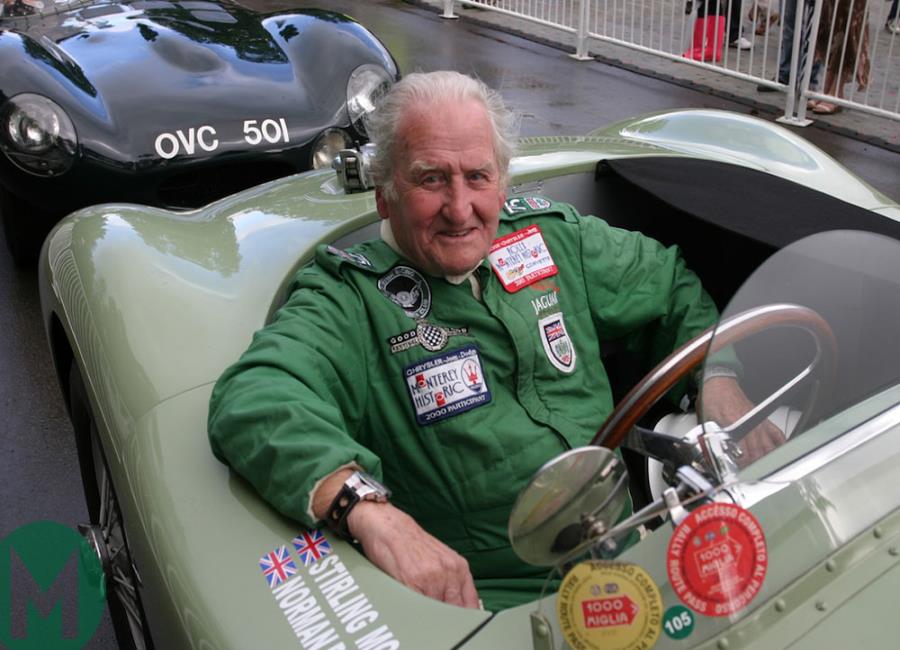